The Swiftest, Most Efficient and Most Affordable Types of Transportation

Freight transport refers to all the processes involved in transporting merchandise and cargo around different parts of the world for commercial, industrial, relief and military purposes. The freight itself comprises of a wide variety of goods that include foodstuff, electronics, farm and industrial equipment, chemicals, raw materials, clothing and fabrics, as well as weapons and vehicles. Freight transport in a company like Star Freightlines occurs through the following ways: 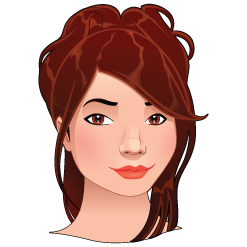